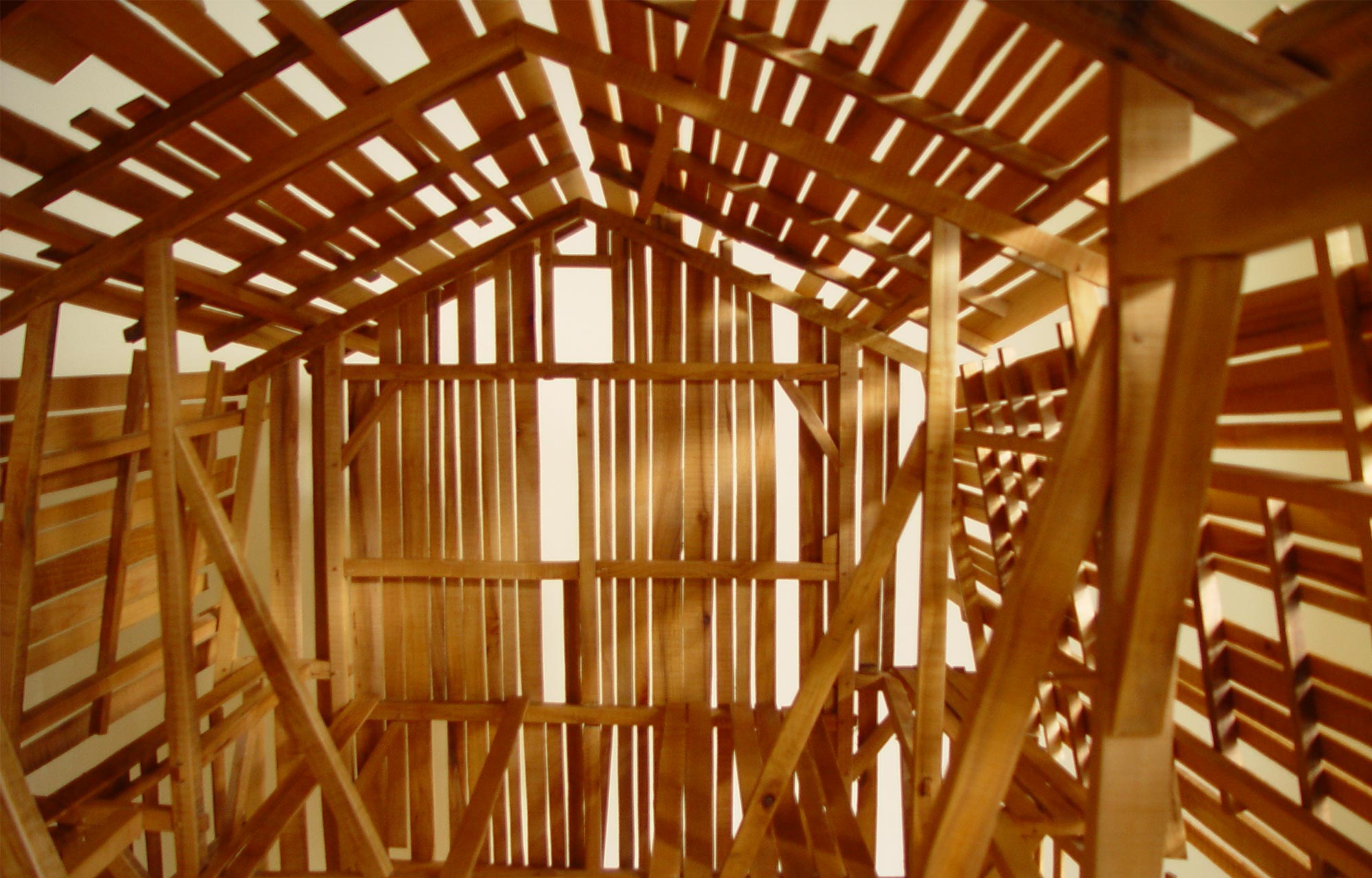 The Barn Shrine is a reaction to the loss of farm land due to suburban sprawl north of Toronto. The goal is to preserve the memory of the primeval forest, the farm land, the barn and its structure, the space and the wood. On display is not only the material but the spirit of the material’s past, first as a living tree, and later as a component of a building.

The Barn Shrine is not a product, but a means to an end. The Barn Shrine is an example of a disappearing woodworking skill-set, whose value can be applied to varying scales of the built form. In this case, the system exists at a scale between architecture and furniture, a scale reminiscent of outdoor shelters or pavilions. The Barn Shrine is an experiment in a system of wood building which relies on the pinned mortise and tenon joint for connections and the diagonal brace for lateral stability. This type of joinery was traditionally used in the timber frames of barns, but can be easily adopted for application on a smaller scale, such as furniture, lighting, shelving and wall treatments. Barn Shrine lets viewers connect the sanctity of labour, the nobleness of rural life and the eternal awe of nature in one riveting experience. 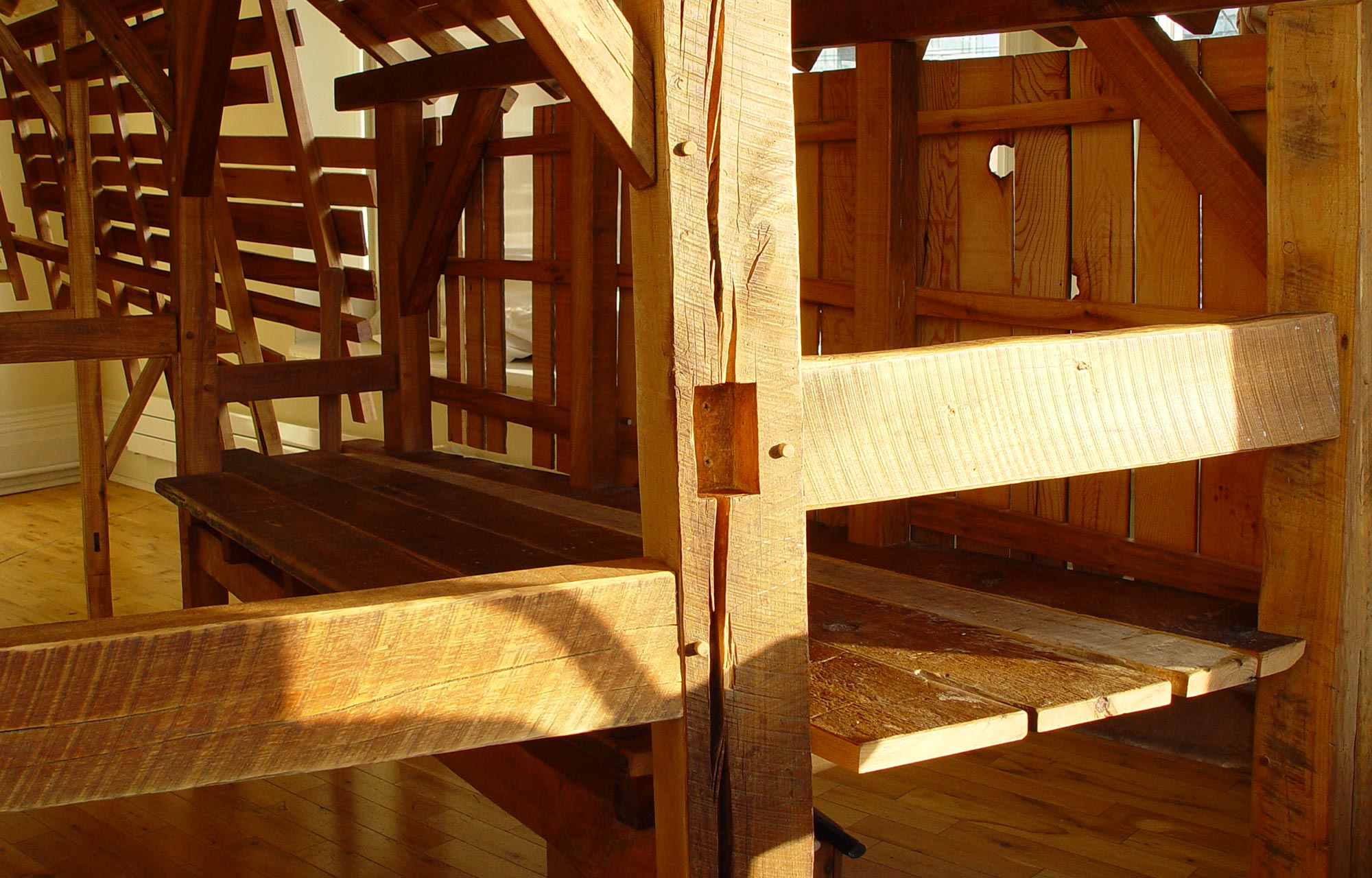 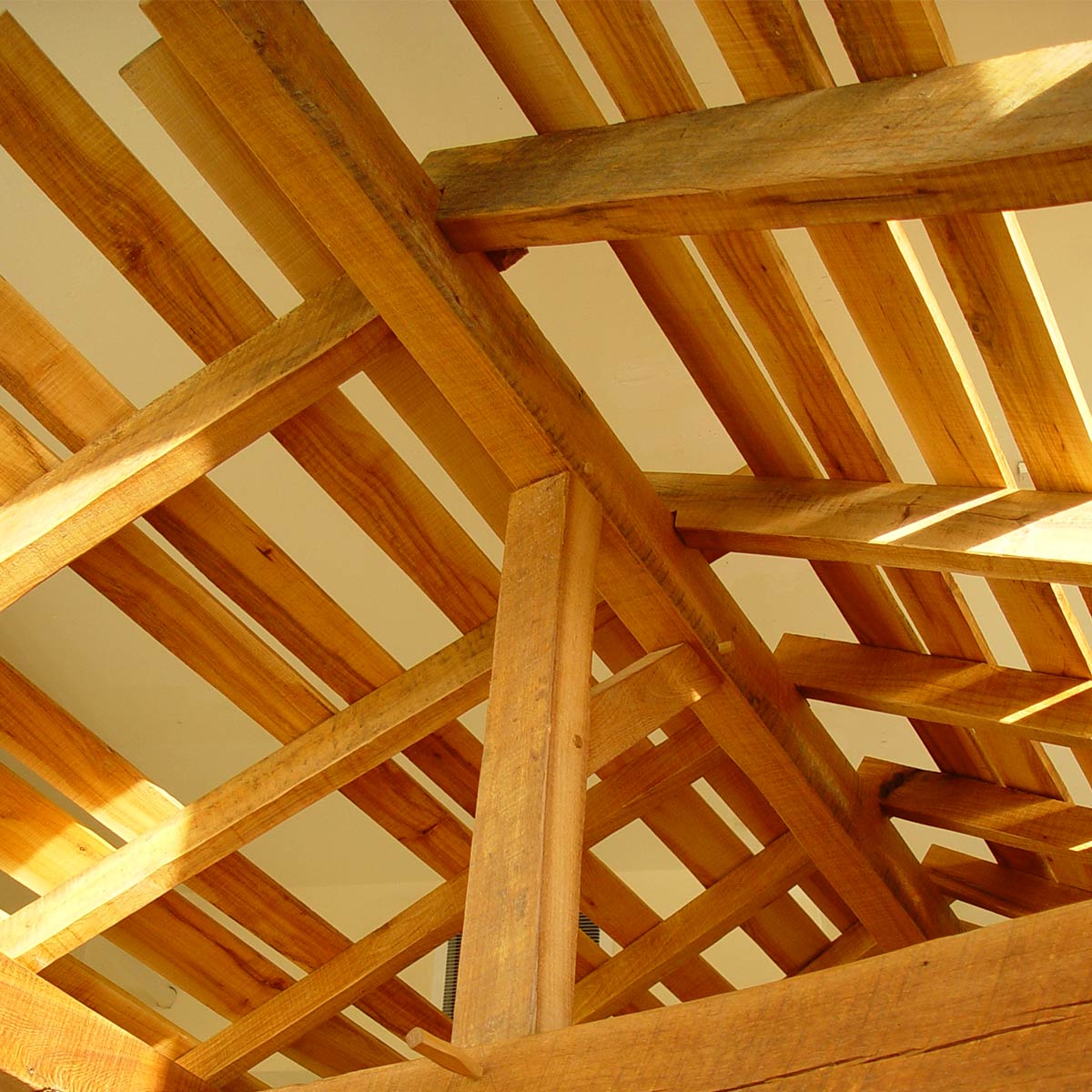 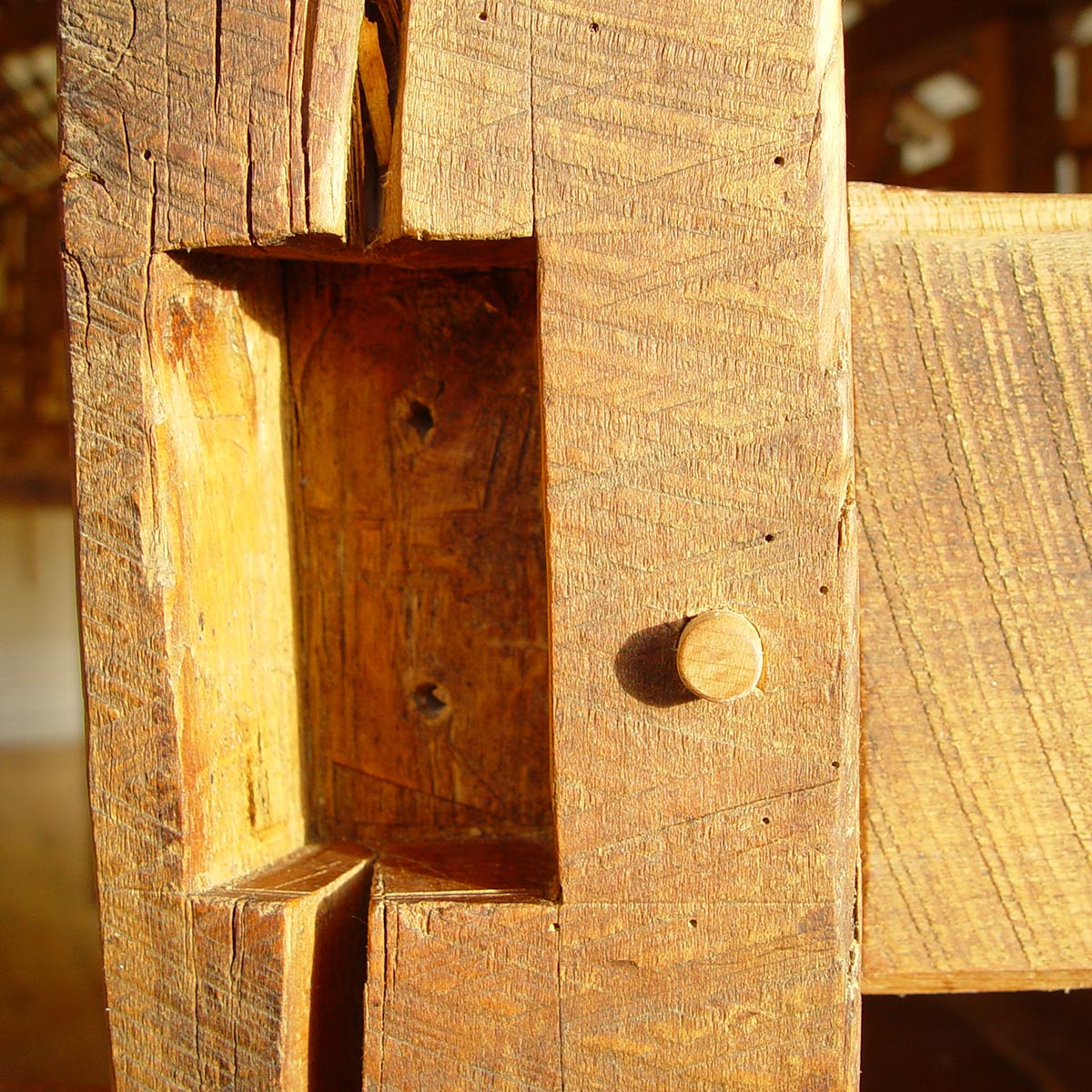 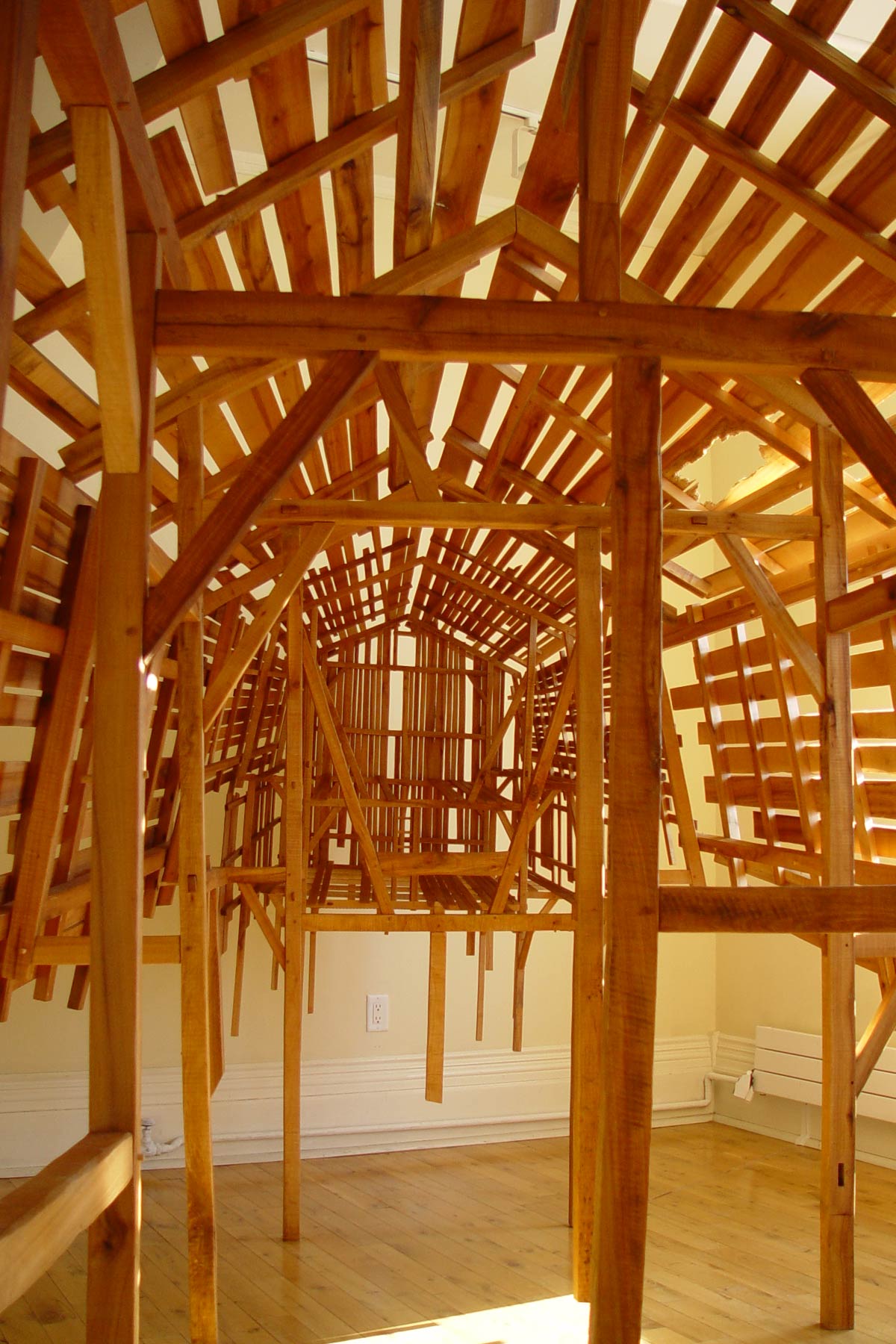